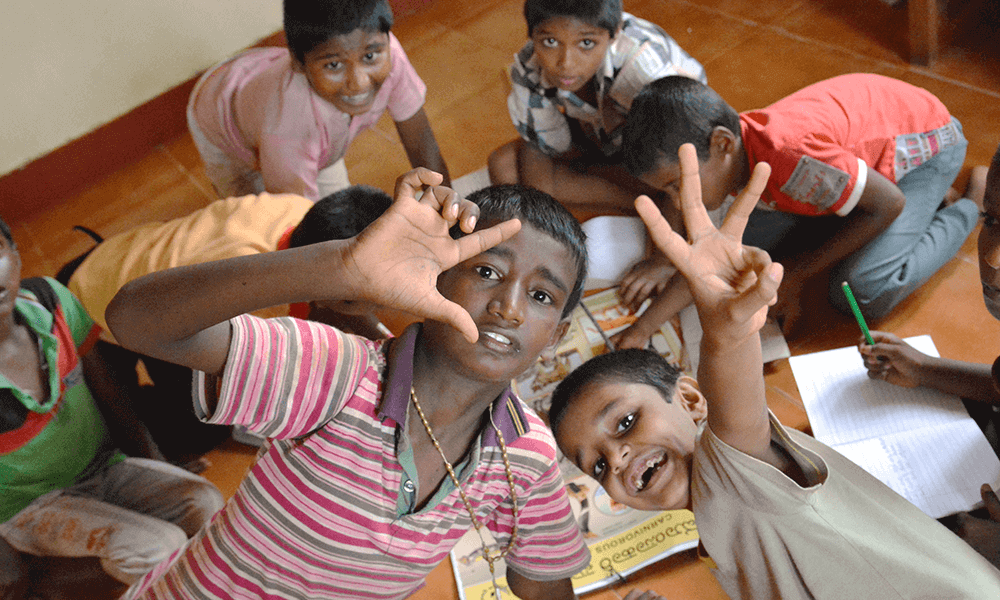 A socially conscious business obtains the pre-eminent position and it always displays the highest standard of corporate citizenry. Apart from continuously fulfilling all its regulatory requirements related to the society at large, the Company believes in a well-structured Corporate Social Responsibility (CSR) culture that specifically focuses on communities in the vicinity of operating areas and manufacturing plants of the Company.

“Corporate Social Responsibility” (CSR) is a concept whereby Companies integrate social and economic concerns in their business operations and in their interaction with their stakeholders, and in particular, the communities and the areas in which and with which they work.

The CSR policy of the Company takes account of its economic and social impact in the way it operates as a business. By demonstrating our commitment to CSR, the Company aims to align its business values, purpose and strategy with the needs of our societal up gradation, while embedding such responsible and ethical principles into everything it does. Through its various initiatives, the Company endeavors to play a relevant role by serving communities and projects that address gaps in basic societal requirements. An endeavor is made to ensure that all initiatives undertaken by the Company have an impact on the beneficiaries in improving their lives.

The key objective of the CSR Policy is to:

“Act” means the Companies Act, 2013 and Rules/ standards framed there under, as amended from time to time.

“Administrative overheads” means the expenses incurred by the company for ‘general management and administration’ of Corporate Social Responsibility functions in the company but shall not include the expenses directly incurred for the designing, implementation, monitoring, and evaluation of a particular Corporate Social Responsibility project or programme.

“Board” means the Board of Directors of the Company.

“CSR Policy” means this document or statement made in due compliance with the provisions of Section 135 of the Companies Act, 2013 and the Companies (Corporate Social Responsibility Policy) Rules, 2014 as amended from time to time, duly approved by the Board of the Company on the recommendation of the CSR Committee.

“Director” mean the Directors of the Company.

“International Organisation” means an organisation notified by the Central Government as an international organisation under section 3 of the United Nations (Privileges and Immunities) Act, 1947 (46 of 1947), to which the provisions of the Schedule to the said Act apply;

“Net Profit” for the purpose of CSR Policy means Net profit as per its financial statement prepared in accordance with the applicable provisions of the Act, but doesn’t include:

“Ongoing Project”means a multi-year project undertaken by a Company in fulfillment of its CSR obligation having timelines not exceeding three years excluding the financial year in which it was commenced, and shall include such project that was initially not approved as a multi-year project but whose duration has been extended beyond one year by the Board based on reasonable justification;

4.2 ROLE AND RESPONSIBILITIES OF CSR COMMITTEE:

The role and responsibilities of CSR Committee include:

The CSR Committee shall have the power to obtain advice and assistance from outside legal or other advisors in its sole discretion in order to fulfill its role and responsibilities.

The Quorum for the meeting of CSR Committee shall be one-third of its total strength or 2 Members, whichever is higher.

The Company Secretary of the Company, if any, shall coordinate and facilitate the meeting of CSR Committee.

The Proceedings of all the meetings of the CSR Committee will be minuted, recorded and signed in the manner and in accordance with the law prescribed under the Act.

The Board may review and amend this policy from time to time with the recommendations of CSR Committee.